After its buzzworthy debut, Hawthorne Heights and MEMI are ecstatic to announce the return of OHIO IS FOR LOVERS FESTIVAL! The platinum-selling emo legends will present the second edition of the festival at Riverbend Music Center on Saturday, September 9th. The festival will feature nationally known and locally-curated acts in a lineup that will be announced in early 2023. 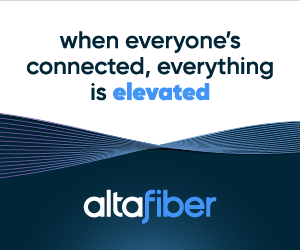 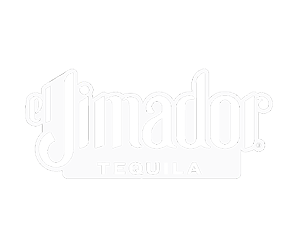 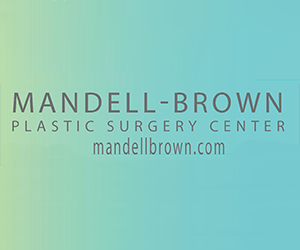