Disney Concerts have announced the Encanto: The Sing- Along Film Concert Tour, where Walt Disney Animation Studios’ Academy Award®- winning film comes to life in a one-of-a-kind concert event, featuring the entire feature- length film and an on-stage band celebrating all the record-breaking hit songs from the beloved soundtrack. The 32-city tour will make stops across the U.S. including Cincinnati, OH on Friday, August 26 at Riverbend Music Center.

Want to get more information and read FAQs about this one-of-a-kind event? Click here!

*Live characters do not appear as part of this event.

The Encanto Original Motion Picture Soundtrack features eight original songs by Academy Award-nominated, Tony® and Grammy®-winning songwriter/composer Lin- Manuel Miranda (“Hamilton,” “Moana”) with an original score by Academy Award- nominated composer Germaine Franco. The R.I.A.A. Platinum-certified soundtrack held the No. 1 position on the Billboard 200 album chart for 9 non-consecutive weeks and the R.I.A.A. 3x Platinum-certified song “We Don’t Talk About Bruno” topped the Hot 100 chart for 5 weeks. The soundtrack and song held the No. 1 position on the Billboard 200 and Hot 100 simultaneously for five consecutive weeks.

Walt Disney Animation Studios’ “Encanto” tells the tale of the Madrigals, an extraordinary family living in a magical house in the mountains of Colombia. But when Mirabel, the only ordinary Madrigal, discovers the magic surrounding their home is in danger, she may be her family’s last hope. Encanto received the Academy Award, BAFTA, Golden Globe and Producers Guild of America Award for Best Animated Feature.

Disney Concerts is the concert production and licensing division of Disney Music Group, the music arm of The Walt Disney Company. Disney Concerts produces concerts and tours, and licenses Disney music and visual content to symphony orchestras and presenters on a worldwide basis. Disney Concerts' concert packages include a variety of formats, such as “live to picture” film concerts and themed instrumental and vocal compilation concerts and range from instrumental-only symphonic performances to multimedia productions featuring live vocalists and choir. Current titles include the Star Wars Film Concert Series, Toy Story, Aladdin, The Muppet Christmas Carol, Disney Princess - The Concert, Coco, The Lion King, Up and The Nightmare Before Christmas, which in 2019 accounted for over 900 performances in many of the world's top concert venues. Follow @DisneyConcerts: Facebook, Instagram, Twitter

Combining masterful artistry and storytelling with groundbreaking technology, Walt Disney Animation Studios is a filmmaker-driven animation studio responsible for creating some of the most beloved films ever made. WDAS continues to build on its rich legacy of innovation and creativity, from the first fully-animated feature film, 1937's Snow White and the Seven Dwarfs, to 2019’s Frozen 2, the biggest animated film of all time, to our 60th animated feature, Encanto. Among the studio's timeless creations are Pinocchio, Sleeping Beauty, The Jungle Book, The Little Mermaid, The Lion King, Frozen, Big Hero 6 and Zootopia. 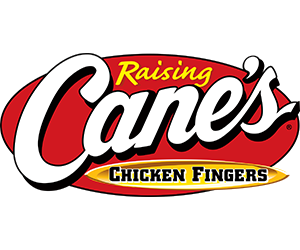 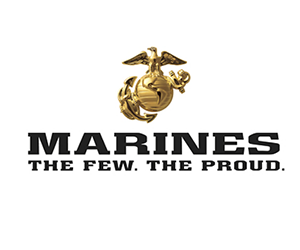 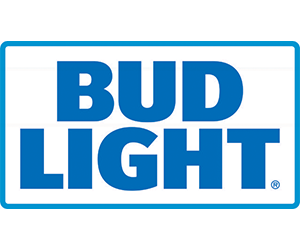 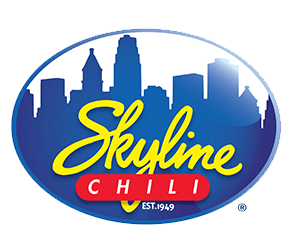